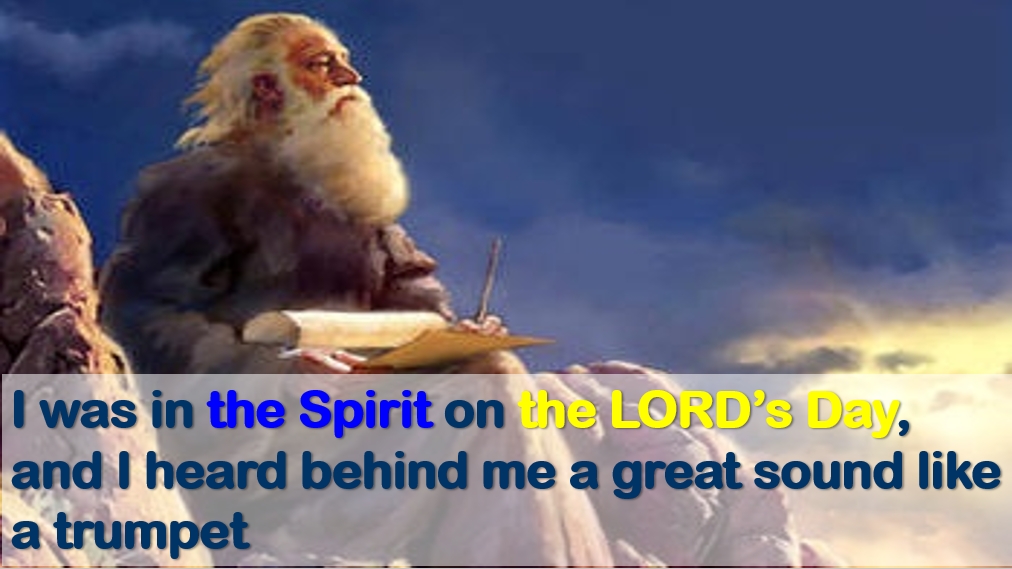 Is Sunday the LORD’s Day (ref. Revelation 1:10) or is it a Pagan Day of the worship of the “sun god”, as some charge?

Did the apostolic church (as seen in the book of Acts) meet on the First Day of the Week for worship, fellowship, to learn from Pastoral Eldership teachings, etc? Was the First Day of the Week (what we call “Sunday” in the western world today) a Pagan day? Was “Sunday” so pagan that the early church did not meet on that day, but only met on the Sabbath? Here are some real truths to think about. There are many, so-called Christians (or followers of Yeshua) that say that any Christians (Born Again, Biblical Disciples of Yeshua h’Mashiach [Jesus Christ]) who meet on Sundays are worshiping on a Pagan – sun-god – day started by Constantine, the First, who, somehow, forced it on the Roman Catholic church, etc. – those Christians that do Worship God on Sunday’s are sinning and are involved in paganism, etc. (similar to the “charge” that celebrating Christmas is also “pagan”, etc.)

Those two events: Christ’s Resurrection and The Day of Pentecost [Shavuot] (ref.: Acts 2 – the Birth of the Church) were the foundation of calling the First Day of the week by the Early Church: “The LORD’s Day”.

Let’s Dig Deeper: Revelation 1:10 – “the LORD’s Day” … was that title referencing the weekly Sabbath Day or the First Day of the week?
The Apostle John, the son of Zebedee wrote the book (scroll) of Revelation. He was Jewish, thus, if he wanted his readers to know that something took place on the weekly Sabbath, we know that he would do so. He never called the weekly Sabbath, “The LORD’s Day,” in the Gospel that he wrote. Just reference the Gospel According to John (the Gospel of John) and you will see this, yourself. You can see how many times he actually mentions the Sabbath. We know that the book of Revelation was written around 95 A.D. or so (around 25 years AFTER the destruction of the Temple and the disbanding of the Jewish Priesthood, etc.), and that John eventually died around 110 A.D., or so. These facts set the historical stage for the next documented proof.  A contemporary and disciple of the Apostle John, Ignatius, wrote, while the Apostle John was still living, in 107 A.D.: “… let every friend of Christ keep the LORD’s Day as a festival, the Resurrection-Day, the queen and chief of all the days of the week.” (ref.: Ignatius, Epistle to the Magnesians, chp 9. Ante-Nicene Fathers , vol. 1, pg. 62-63.). Notice how “The LORD’s Day” is tied to the First Day of the week – the Day that the Resurrection of Jesus Christ took place. Thus, Christ’s Resurrection and Pentecost both point to “The LORD’s Day” being the First Day of the Week. Yes, the early church met, gathered together, and worshiped God on the First Day of the Week. They did NOT consider it a pagan thing for to do. They, also, met on EVERY DAY of the week (ref. Acts 2:42-47). Gathering together and worshipping God on any day of the week was the pattern. But, it seems, that the First Day of the week, became, over time, elevated to the place of being considered the “The LORD’s Day” in rememberance of our LORD’s Resurrection. This occurred while the Apostles were still living. The fact that we have a referece to it, in Scripture, in Revelation 1:10, by one of our LORD’s 12 Apostles, makes it a Biblical pattern, indeed.

I’ve been researching things like this for over 35 years. I’ve studied the documentary evidence of Constantine, the First – Emperor of Rome. Yes, he was a pagan idolater.  I would even consider him as a political genius and he was quite brilliant, in fact. I am not endorsing him, in any way. He was an unregenerate, fallen, sinful, lost sinner, outside of Christ.  He was still a pagan. But, all that he did really related to his mom. She converted to Christ when it wasn’t still very popular. She became a Christian when it was still, mostly illegal. That DID have an effect on him. He really couldn’t persecute his mom and throw her in jail, now, could he? So, we see his shift in political acceptance of Christianity, historically (the legends, etc.) along with the many documents he wrote, which we still have, today. Yet, there are no documented writings of ‘Constantine I’ forcing the Roman Catholic Church to move the “day of worship” from Sabbath to Sunday. Nor are there any documents of any Pope forcing this “Sunday Worship” issue, either (again, I am not endorsing any Pope, either).  Thus, whatever folks are saying about this, is NOT based upon documented, historical evidence, but pure fantasy and fake news.  Quite to the contrary, we do see, that in the Book of Acts, the apostolic church was already meeting on EVERY DAY of the week, which, included Sundays (or the First Day of the Week – or – “The LORD’s Day”) – ref. Acts 2:42-47; Acts 5:42; Acts 20:20. It was considered a normal pattern to gather together on the First Day of the Week. In Troas (ref.: Acts 20:7) – Paul met with the church, there, on the First Day of the week. The structure of the sentence, in verse 7, in context (Acts 20:6-13) gives the reader the understanding of a normal pattern of meeting on the First Day of the week. This was not some fluke, that, just because Paul was in town, that they met on the First Day of the week just to hear Paul’s long-winded sermon. Paul was in town for a whole week, why wait until the First Day of the week (ref. Acts 20:6)? That church, as well, as the church in Corinth and the churches of Galatia [region] (ref. 1 Cor. 16:1-4), met on the First Day of the week, as a pattern, even during the time of Paul, the apostle. Again, by that time, the First Day of the week was considered “The LORD’s Day.”  The First Day of the week became a memorial celebration, weekly, of the Resurrection of our LORD, KING, God, and Savior, Jesus Christ.  As it still is, today.

This site uses Akismet to reduce spam. Learn how your comment data is processed.

Error: Twitter did not respond. Please wait a few minutes and refresh this page.